The New York City Police Department is seeking the public's assistance identifying the following individuals wanted for a robbery which took place on October 2, 2014 at 0230 hours in front of 680 Franklin Avenue in the confines of the 77 Pct. The suspects approached a 21 year old female, punched her in the face multiple times and removed her cell phone and purse. The victim was taken to Methodist Hospital in stable condition with a broken nose and lacerations to her face. 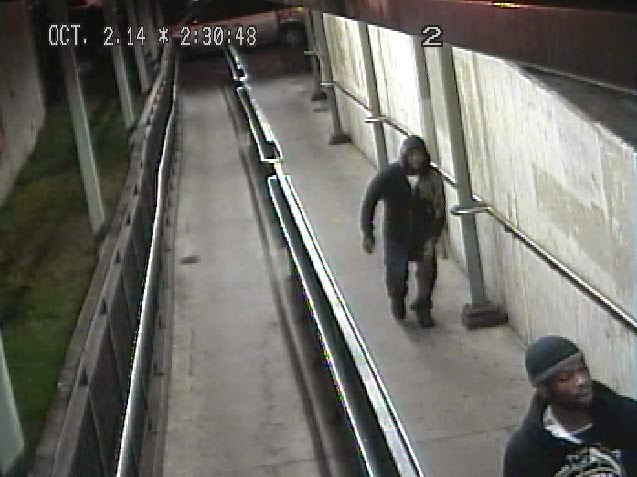 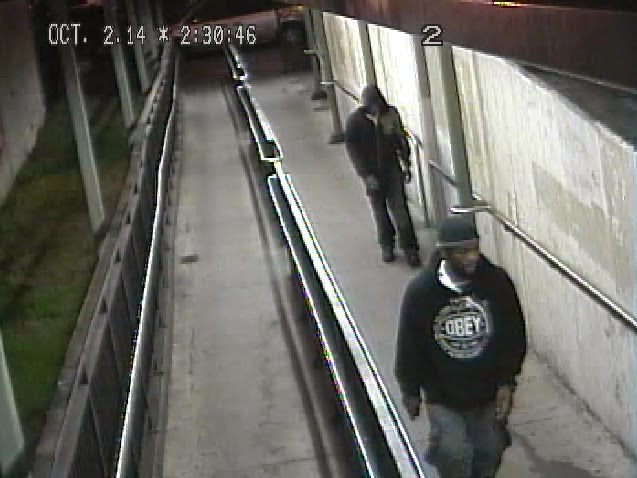 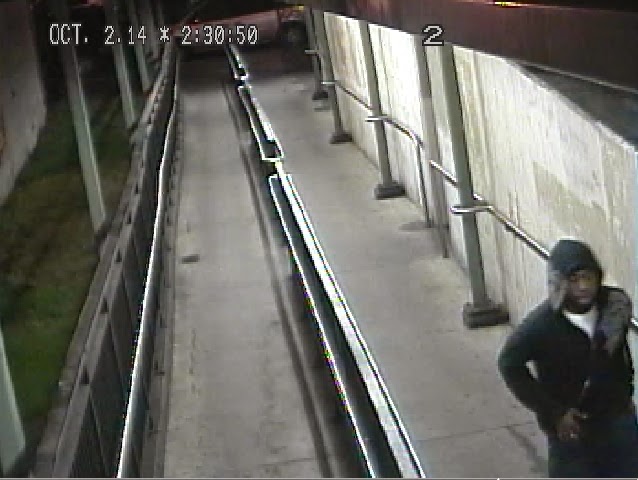 On Monday August 18, 2014 at 1935 hours police responded to a 911 call of a male shot in the rear of 275 Livonia Avenue(Tilden Houses) in the confines of the 73 Pct. Upon arrival police discovered a male 18 shot 1x in the chest. The victim was removed to Brookdale Hospital where he was pronounced DOA. The investigation is ongoing.

The victim is identified as

Donnell Russell male 18 of 315 Livonia Avenue Brooklyn NY
Posted at 6:16 AM No comments: 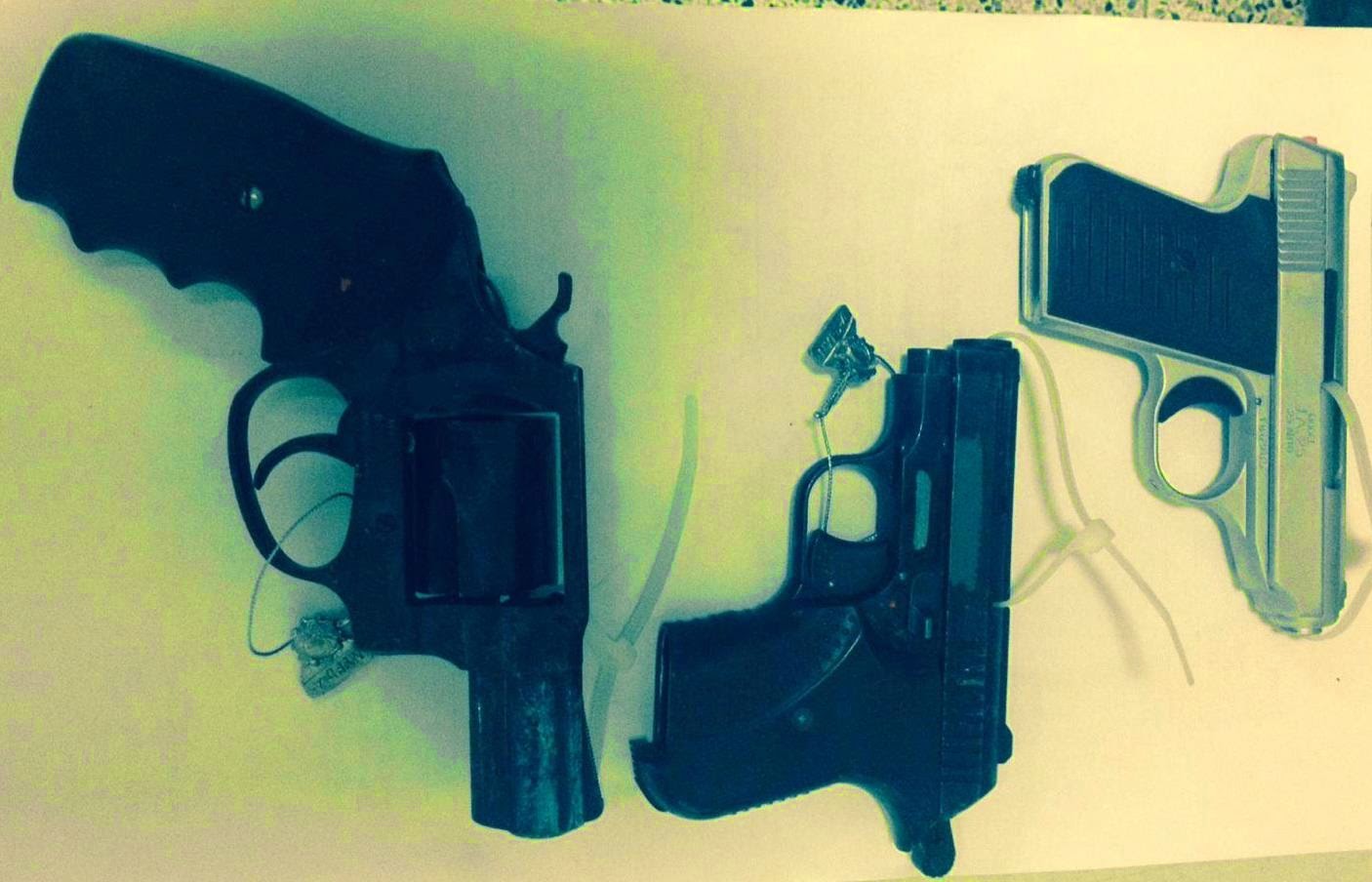 On Thursday, August 8, 2014 uniformed officers responded to a call of shots fired in front of 663 Franklin Avenue, within the confines of the 77 Precinct.  Upon arrival the assigned officers located the 911 caller who observed and provided them with the description of a male that discharge a firearm in the street and then entered 575 St. Mark's Avenue. Upon arriving, the officers secured the location and conducted a canvass of the building for the suspect. At that time, two additional 77 Precinct officers assigned to a foot post, were on the back deck of a residence approximately four doors away from 575 St. Mark's Avenue. While conducting surveillance of the rear of that location, the officers observed an individual throw a black backpack from a window of 575 St. Mark's Avenue.  The officers recovered that bag which contained three loaded firearms. The officers were able to establish which apartment the suspect was inside of and notified ESU and the Hostage Negotiation team who established a dialogue with the suspect inside the location. Three males and one female exited the location and were taken into custody without incident.

NYPD Cracking Down on Thefts Near Grand and Pacific St. (77th Precinct)

The 77th Precinct would like to notify you about a comprehensive effort taking place to effectively address car break-ins within the vacinity of Grand Avenue between Atlantic Avenue and Pacific Street. The 77th Precinct will station portable lighting to illuminate and increase visiblity. This will deter crime within this dark and desolate area. In addition, a Police Officer will be assigned on foot to provide added uniform presence to continue with the efforts of reducing and combatting this current crime trend.

The New York City Police Department is asking for the public's assistance in identifying and locating the following suspect wanted in connection with a rape/robbery that occurred within the confines of the 81 Precinct.  Details are as follows.

On January 17, 2014 at approximately 0200 hours, a female suspect rang the bell to gain entry into Inkstatic Tattoo Parlor, located at 118 Ralph Avenue.  When a store worker opened the door, 2 male suspects entered the location, one armed with a gun and the other with a knife, while the female suspect returned to their vehicle, a late model white Nissan Maxima.  The 2 male suspects removed property from both store employees as well as all three customers.  During the robbery, one of the suspects raped one of the customers, a 23 year-old female.  All three suspects fled in the scene in the Nissan Maxima.  The female rape victim was removed to Woodhull Hospital for treatment.

Anyone with information in regards to this incident is asked to call the NYPD's Crime Stoppers Hotline at 800-577-TIPS.
The public can also submit their tips by logging onto the Crime Stoppers Website at WWW.NYPDCRIMESTOPPERS.COM or texting their tips to 274637(CRIMES) then enter TIP577.
Posted at 10:26 PM No comments:

On Saturday, January 18th, 2014 at approximately 0110 hours, police responded to a 911 call of a person stabbed at the corner of Lewis Avenue and Hart Street, within the confines of the 81st Precinct.

Upon arrival, officers observed a 37 year-old male, unconscious and unresponsive, with two stab wounds to his back. EMS responded to the location and transported the victim to Woodhull Hospital where he was pronounced DOA. There are no arrest(s) at this time. The investigation is ongoing.